On Sunday 7 May, I, along with 155,000-odd people took part in the Wings for Life charity run (for spinal cord research) which is held in approximately 100 different locations around the world. 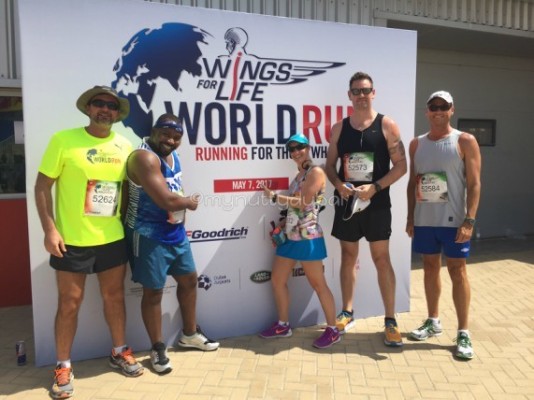 It’s a simple concept. At exactly the same time all over the world, runners gather at the start line, be it day or night, rain or shine (and in our case extreme heat) at the start time. The whistle blows and everyone all over the world starts to run. There is no finish line though… 30 minutes after the start time, a ‘catcher car’ is set off at 15km/hour in each location and it has to catch the runners. Every 30 minutes it increases speed gradually; 16km/hour, 17km/hour, 18km/hour, and then it sits at 20km/hour for 2 hours. And the people are still running out ahead of it. Well, most of them anyway. 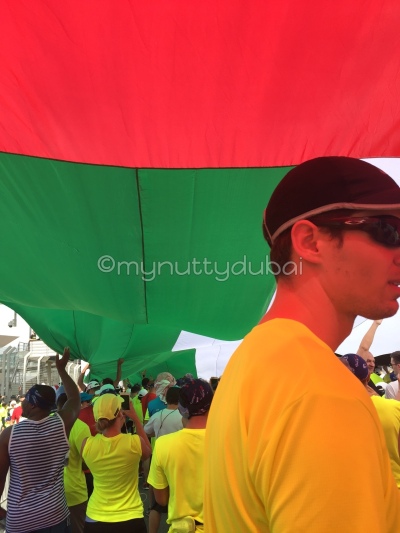 Under the UAE flag at the start line in Dubai

When the car eventually catches you, at whatever distance you have managed to reach, you have to stop running and you are recorded at that distance. Some people make only a few km’s – in Dubai specifically there were many people pulling out before the car even set off or managed to catch them, due to the heat. 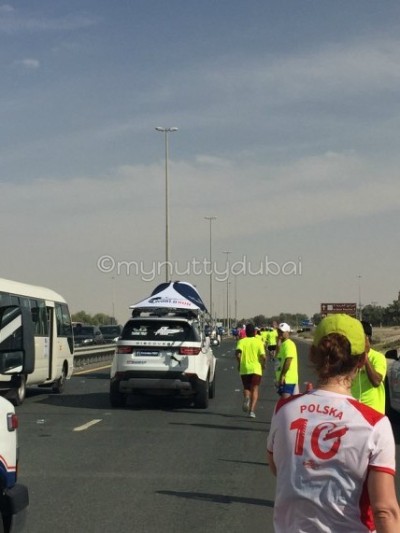 But soooo many runners are able to push the limits of running and keep going for hours as the car tries to catch them, and the last person standing – worldwide – is declared the overall winner. Of course, there are winners in each destination, but to be the last person standing is a massive accomplishment… and in this year’s case, the overall winner was not standing. Instead, he was in a wheelchair, and he pushed himself 92km’s before the car caught up with him!

And to top it off, he was in DUBAI! Where the temperature was approximately 41 °C at the start at 3pm!!!! An incredible accomplishment in so many ways!

I managed to round up 4 people, plus myself, from my work to get out there in the crazy heat and run for those who can’t, and I’m proud to say that we had 2 runners who did exceptionally! They made 16km’s and 11.5km’s…. I followed not too far behind at 8km’s, and then we had a 7km finisher and one runner, unfortunately, had to pull out at 5km’s, before the car even caught him. But an incredible run by everyone considering the extreme weather we endured for the run. 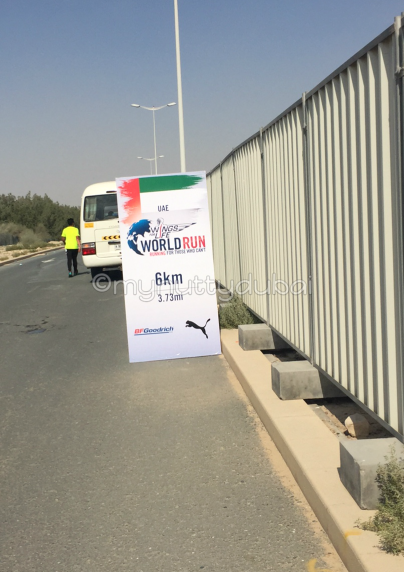 I hope I am able to take part in this event next year (although it would be great to do it in slightly better weather!), and I urge everyone reading this to get involved too! It is a wonderful event for a great cause, and it is so inspiring to be part of this! 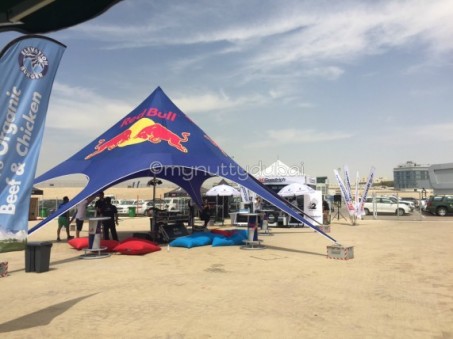 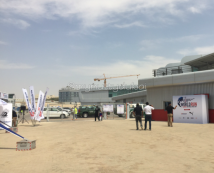 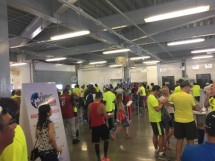 Run, walk or crawl – but do it for those who can’t! 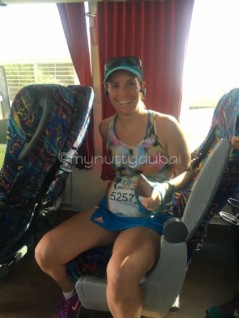 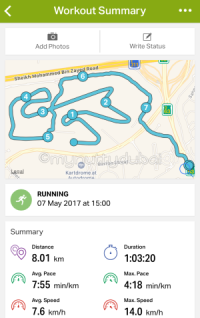 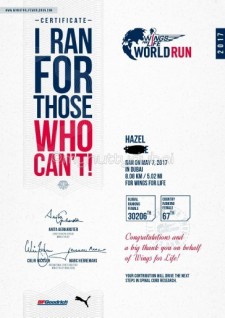 But on the few occasions per year that we get rain (and sometimes even hail), we are rewarded with some amazingly stunning sky lines, and so I’ve picked a few of my photos to share with you this week for the Seasons Challenge. 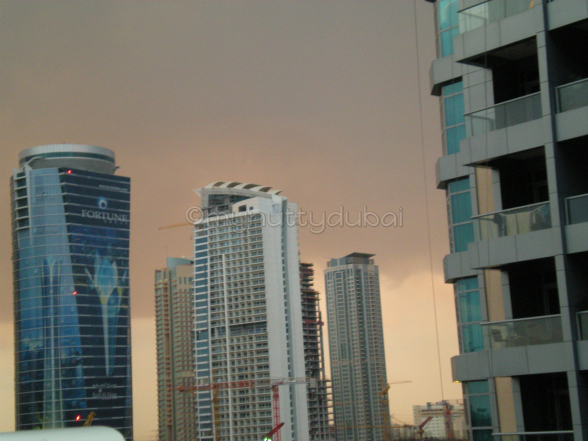 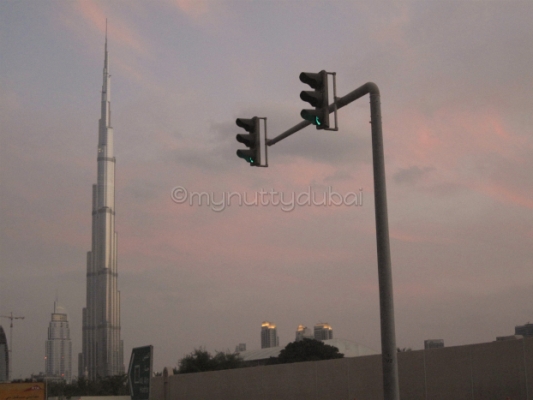 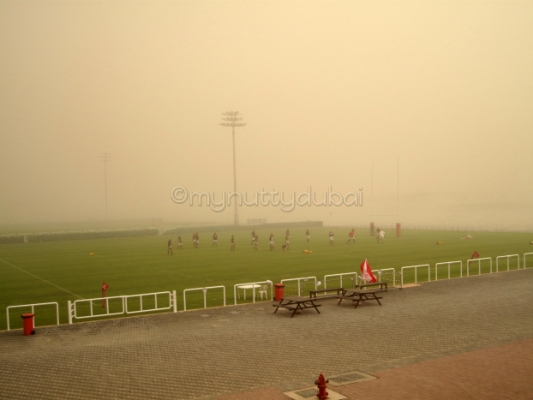 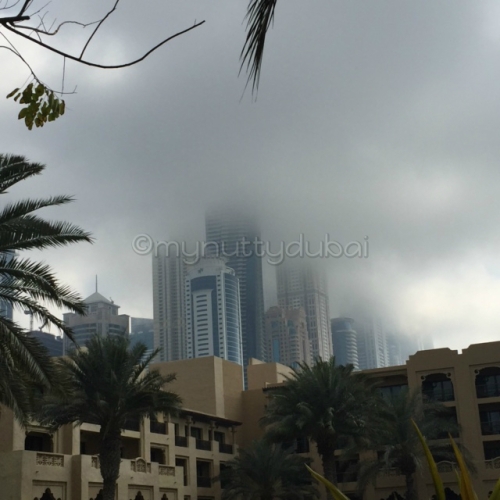 Foggy cloud cover – this picture was taken this past weekend

Coincidentally, both of the photo challenges that I take part in had a similar theme this week, so you can also pop on over to my Black and White Challenge to see some photos more focused on Weather.