I initially wanted to submit photos of changes in the weather but battled to find anything in the first few archive folders I looked through… but then I remembered that I live in one of the fastest-changing cities on the planet – Dubai!

You can go to bed one night with the road one way, and when you wake up in the morning it’s completely different – there’ll be a new road or bridge or even a road taken away from where it was the night before. It’s nuts!

So, here are some photos of the changes that I have seen in Dubai over the last 7.5 years… there are bunches more but these are ones where I have a before and after photo of any particular change. Enjoy 🙂 (Click on any of the photos for a larger view)

Burj Khalifa was originally called Burj Dubai, however its name was changed about a week before the opening because the ruler of Abu Dhabi, Sheikh Khalifa, had to help out with the last finances and it was therefore named after him.

These photos were taken about 3 months apart. 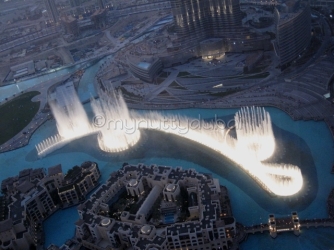 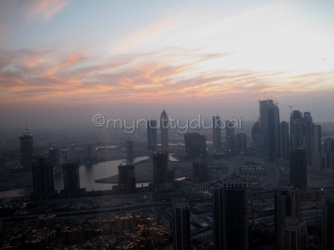 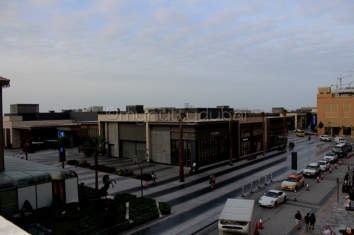 And then to sort of fit in with my weather theme I wanted… a photo almost showing a change in the weather on its way – shortly before a bit of rain in Dubai.